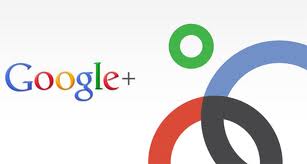 Some of you will have heard of Google’s latest project, a new social network called Google+. Some reports suggest that this could be the new social network that will replace Facebook. We are reserving judgement on this for the time being, as it’s too early to tell with any real certainty. Lets face it, Facebook is a huge brand and many people are hooked on it. There would need to be some definitive reason why large numbers of people move from Facebook to Google+

Google+ is still in testing and people can only join via an invitation. This is the first reason why there hasn’t been an immediate migration of people from Facebook to Google+. Instead we have seen people signing up to Google+ just to see what it’s all about. We signed up and found that it is very similar to Facebook, but with a few differences in terms of Privacy and a few other features. We will be posting another article to compare the features soon.

This is a good question that many people will be asking themselves. Think about how much time you spend on Facebook and consider whether you could spend that amount of time again on another site, such as Google+. Chances are you would want to use one or the other. Google+ is considered to be an open social network, which combines both the public model that Twitter uses with the ability to also publish updates and posts to particular circles of friends.

At the moment, we would recommend that you try to get on to Google+, even if it’s just to set up a basic profile and presence on there. Currently you’re unlikely to ditch Facebook, unless the privacy issues have really annoyed you! However, it is possible that once Google+ opens up to everyone that we will see more people migrating across. We are basically saying, be prepared to move now rather than later! If you use social networks to promote your business, then it’s been to create a presence now so that if your target audience move to Google+ then you are already there waiting.

The history of social networks may give us a glimpse at the future. . .

In theory, Google+ could replace Twitter and Facebook in the longer term as it combines both models. Given the strength of Twitter and Facebook as brands, it is hard to imagine this happening in the short term. However, when we look at the history of major social networking sites, we can see examples of social networks that used to be popular that have been overtaken, such as mySpace.

We also see that some social networks have specialised and found a niche. mySpace is still popular among the music community. LinkedIn is still a major and very successful social network focussed on professional links. In many ways, we still consider Facebook to be a personal rather than business / professional social network, yet businesses seem to be invading Facebook more and more (and for very good reasons!).

What we are basically saying is that you don’t want to be a position where you are playing catch up. Get familiar with Google+ sooner rather than later so that you and your business can benefit from it should it become the hit social network that Google is hoping for. If things don’t pan out, then all you have lost is an afternoon experimenting with a new social network. If things do go the way that Google plans, then you will show yourself and your business to be forward thinking. 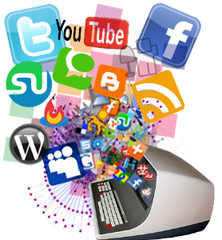 If you're not careful, using social media to market your business could lead to social media burnout. You may spend... read more 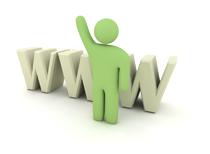 When you receive lots of e-mails everyday, the last thing you want to do is sort out the SPAM from... read more 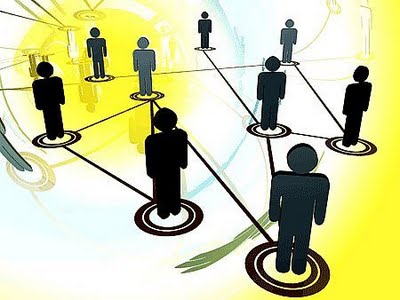 This week we have come across three separate organisations that use online advertising to push traffic through to their social... read more 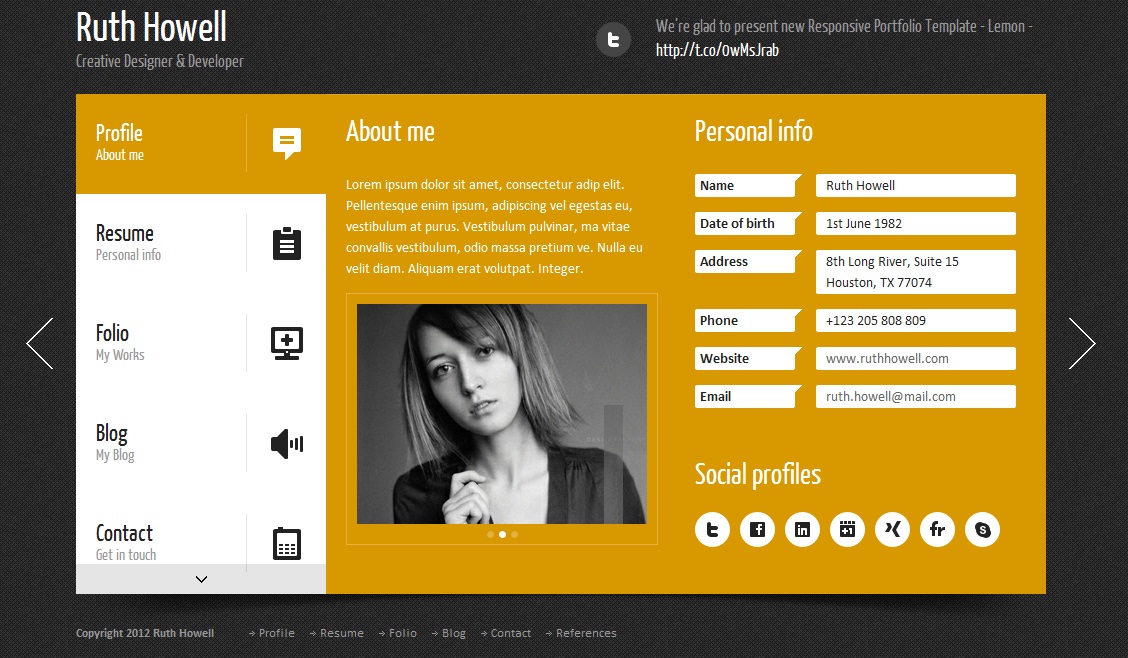 It's been very interesting to see the increase in demand for personal Vcard websites over the past couple of years.... read more 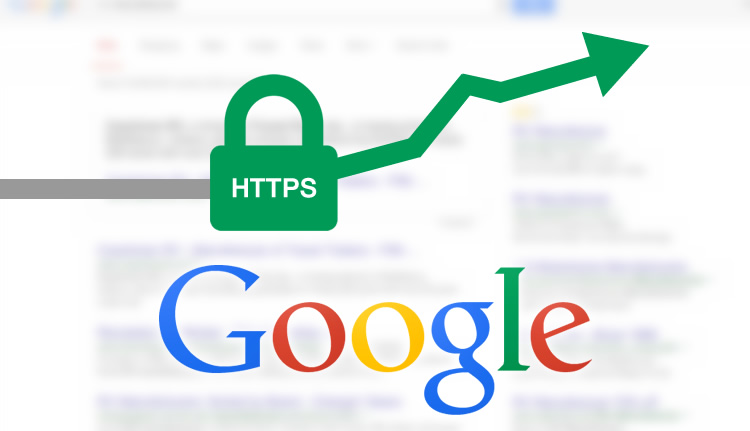 In 2014, Google announced that HTTPS would be used as a ranking signal when deciding the position of websites in... read more 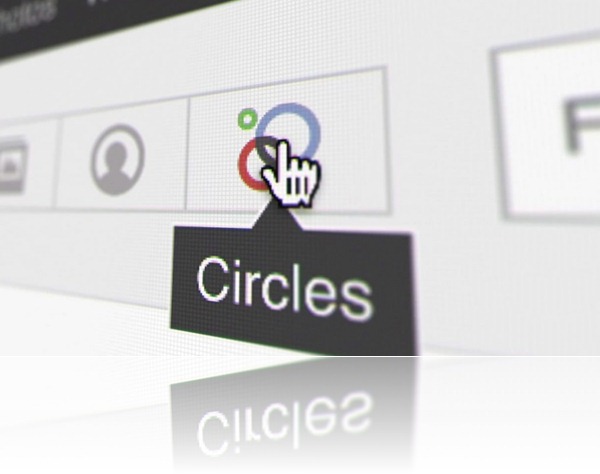 After my previous post on '[intlink id="500" type="post"]Should you be on the new social network, Google+?[/intlink]' I suggested that it... read more 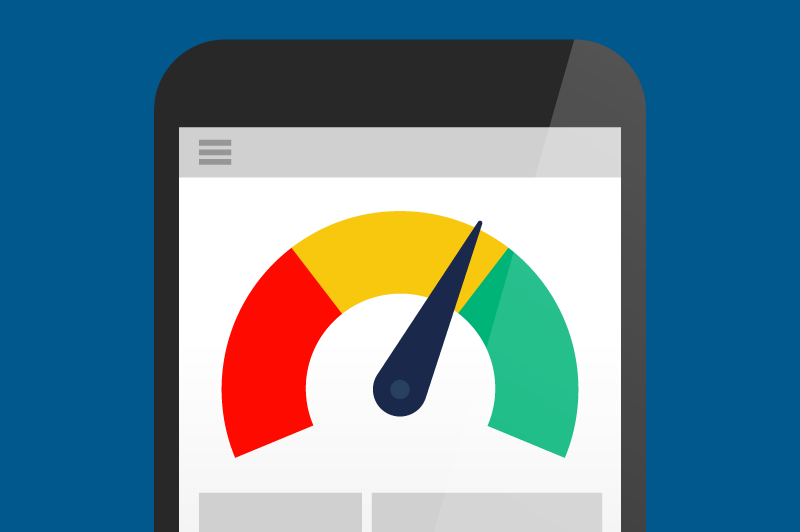 The speed at which your web pages load will affect both user experience and your ranking in Google Search results.... read more 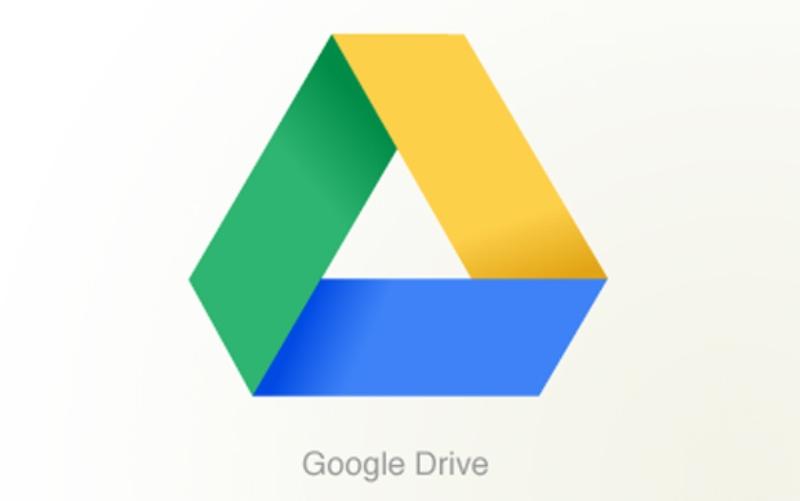 It has been confirmed on Google's Blog that the rumours about Google Drive are true. Google Drive is similar to... read more 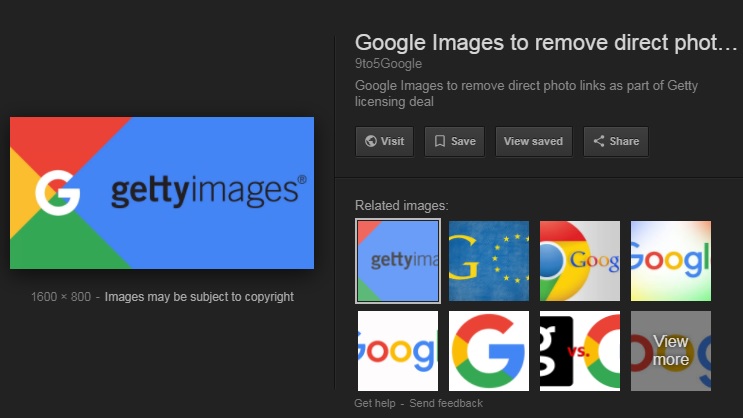 Earlier this month, Google announced it has reached an agreement with Getty Images in their dispute over the 'View Image'... read more